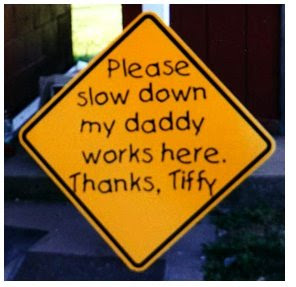 On the eve of the Transportation Commission's meeting to consider speed limit increases for a half dozen streets in the west Valley, the Woodland Hills Warner Center Neighborhood Council Board voted to call for a moratorium on the increases until the LADOT includes the Neighborhood Councils in the process and provides 60-day notification of any proposed changes.

The vote came at the Board's regularly scheduled meeting and just six days after the LADOT notified the NC Board of the proposed speed limit increases for streets such as Mulholland Drive, Corbin Avenue, Saticoy Street, Wells Drive, White Oak Avenue and Fallbrook Avenue.

At issue was the simple fact that the LADOT has spent a year engaged in the process of evaluating the streets, conducting speed surveys and preparing recommendations for the City Council office, the LAPD and the City Attorney, but never notified the Neighborhood Council until the week prior to the Transportation Commission's meeting to approve the recommended speed limits.

Officer Troy Williams of the LAPD attended the meeting and spoke in favor of the speed limit increases saying "Speed limits enforced by radar must be justified with speed limit surveys and the surveys indicate that the speed limits on these streets are too low."

Meanwhile, CityWatch readers have been emailing their comments to both the state and local level, calling for a revision to the 85 percentile rule used to set speed limits, for the use of alternative methods of traffic control and for greater involvement of the community in the process of setting local speed limits. Here’s a sampling.

(Stephen Box is a transportation and cyclist activist and writes for CityWatch. He can be reached at Stephen@ThirdEyeCreative.net)